It is believed to be the same as the Kumbha Mela, which takes place in Prayag, India. Panauti’s Triveni Ghat considered as Uttar Prayag and Hindu pilgrims from all over the country as well as India will take part in this carnival. It is celebrated according to the solar system of the calendar when the sun enters from Kumbha to Makar rashi. It is believed that during this Mela, taking a dip in the holy river, Triveni Ghat or Sachi Tirtha, washes away all your sins as well as cure skin diseases.
Read More 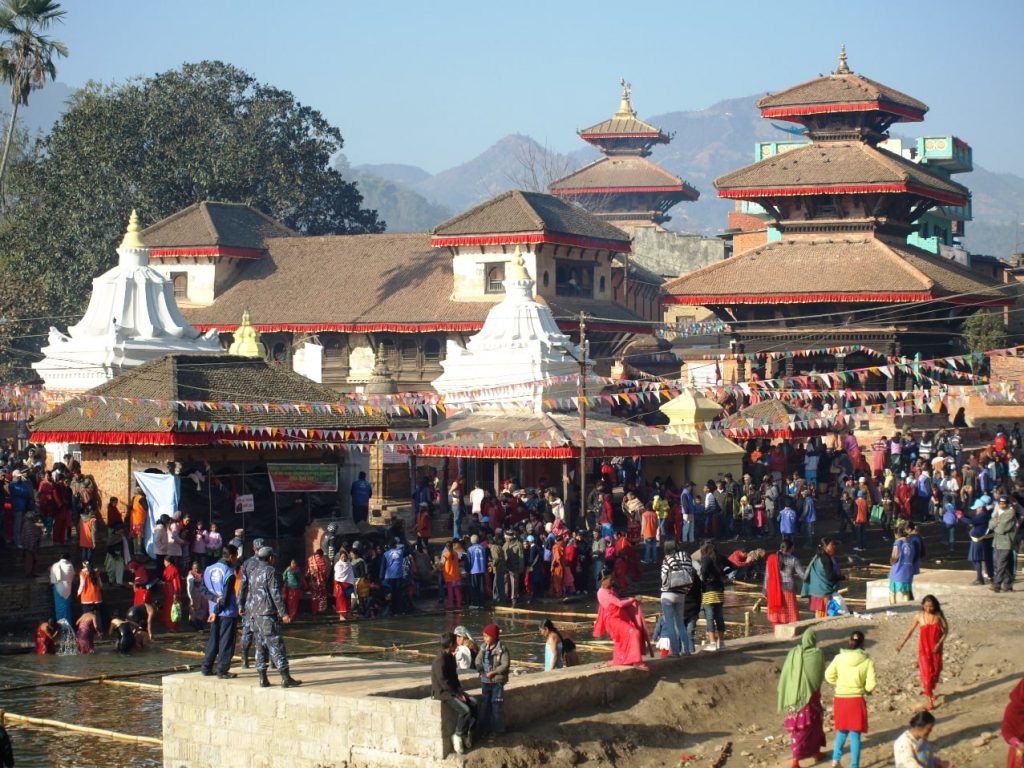 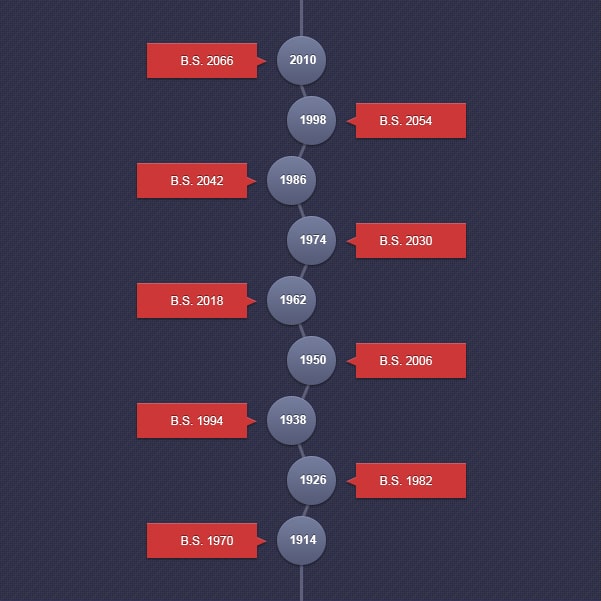 Makar Mela in the past

It is celebrated according to the solar system of the calendar when the sun enters from Kumbha to Makar rashi. Makar Mela has been celebrated since the ancient times. There are records of the mela being celebrated as far back as 1914 A.D.

Panauti’s real name is Panti. In Nepali language, ‘P’ means bamboo and ‘Ti’ means to keep or bury. According to Shiva Jangam, the priest of Indreshwar Mahadev Temple, the name was later changed to Panauti. Situated about six km south-east from Banepa, the beautiful village of Panauti is located between Punyemati and Roshi Khola.
Read More 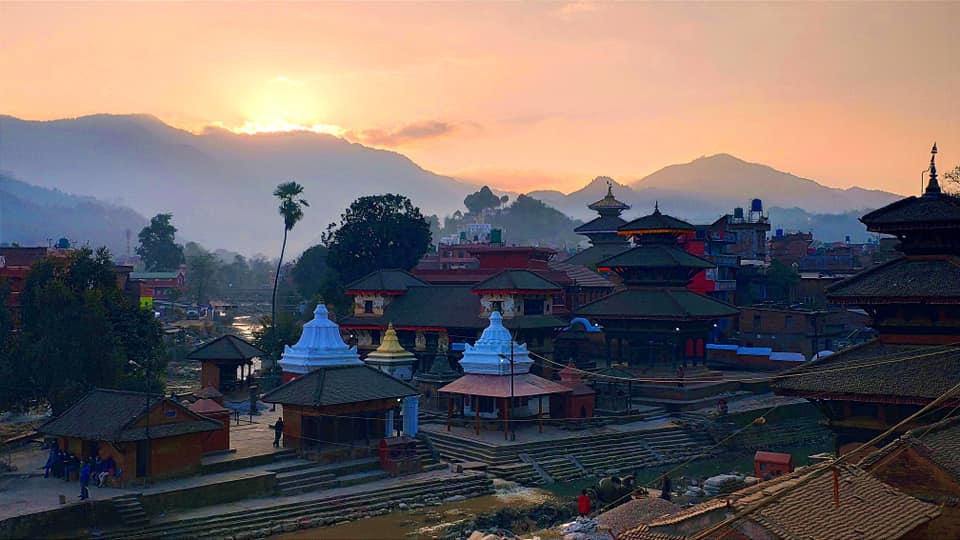 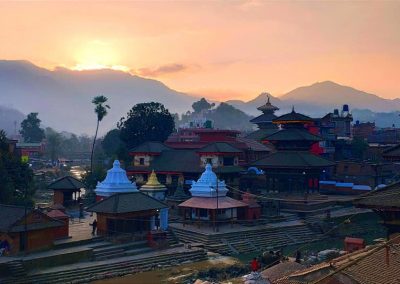 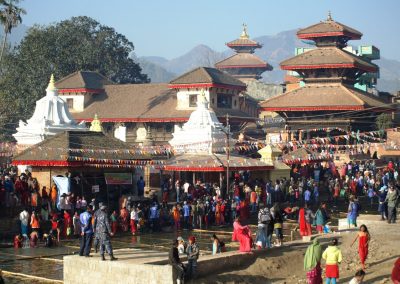 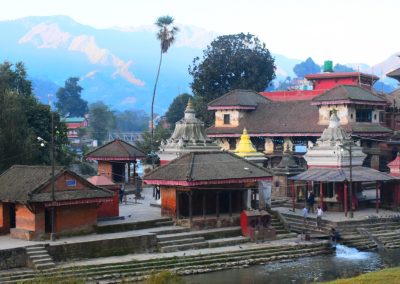 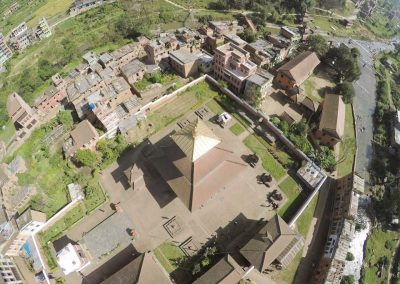 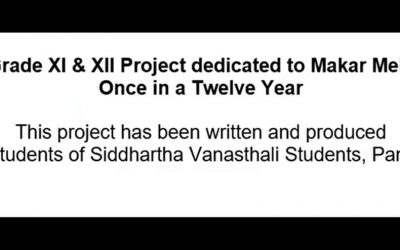 An introductory video for Makar Mela 2078, prepared by Grade 11 and Grade 12 students from Siddhartha Vanasthali Institute. This video is titled 'Grade XI & XII Project dedicated to Makar Mela Once in a Twelve Year'. This project has been written and produced by the...

END_OF_DOCUMENT_TOKEN_TO_BE_REPLACED

Welcome to WordPress. This is your first post. Edit or delete it, then start writing!